How I create my posts 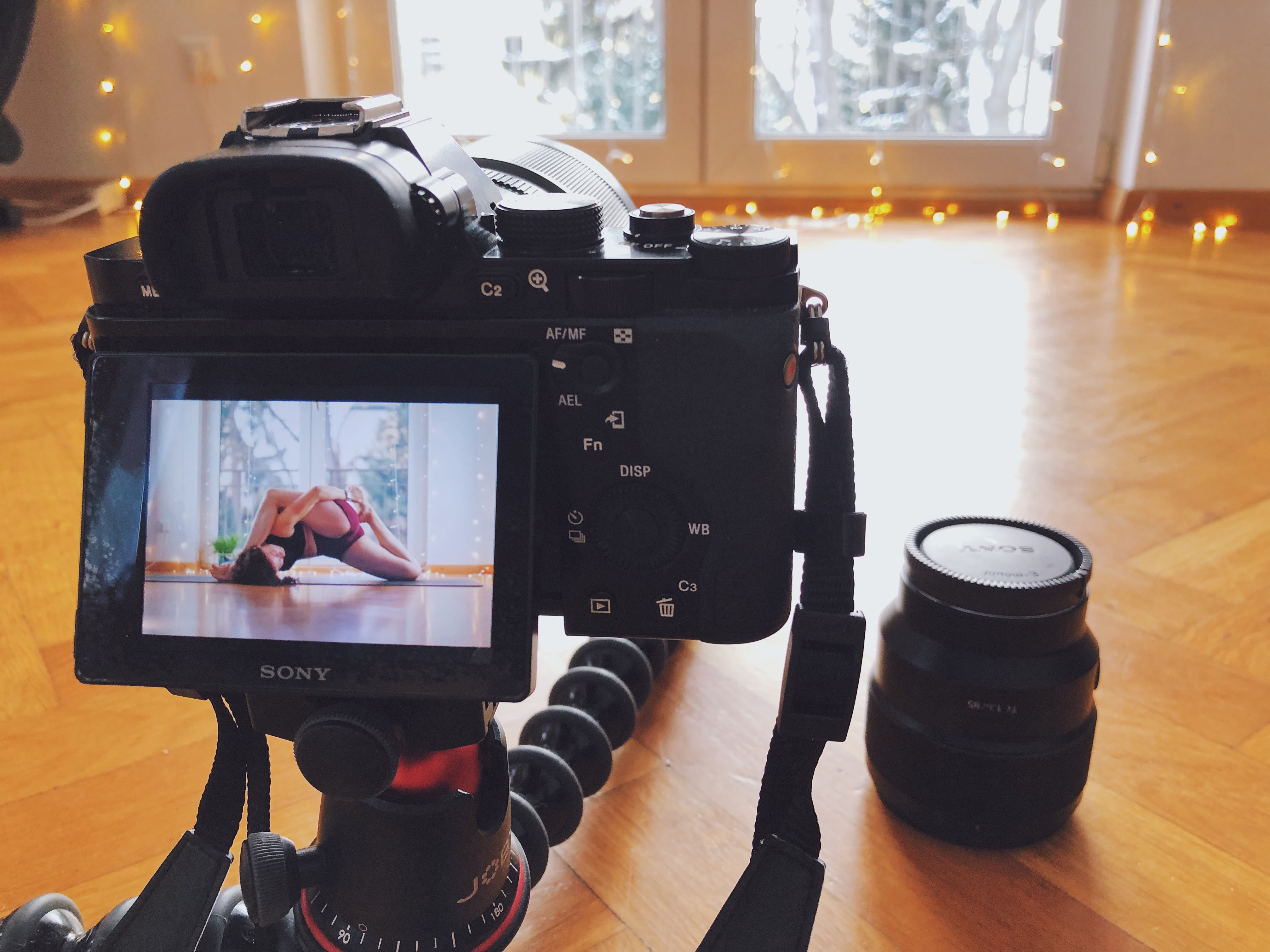 Let me just start by saying, that I didn’t buy all this equipment at once, and this definitely isn’t my first camera and lenses kit, that I own😅 So if you find it expensive: yes it is! If you are just starting with photography, you can easily go very low budget, buying second hand and cheap – but good for the price – lenses – the same as I did more 10 years ago💁‍♀️

I started with an amateur level Canon DSLR (I think it was 1000D) with a kit lens, however already back then, I was dreaming of having a big aperture fixed lens one day. And later I got one, although it was as a present: a quite cheap 50mm 1.8 canon lens (amazon.de link ~150 Euros; amazon.com ~USD 140).

These days I shoot on a full frame (= bigger sensor, more light can be absorbed by bigger pixels, although bigger and more expensive lenses are required) Sony Alpha 7 (amazon.de ~ EUR 790 body only; amazon.com ~USD 800).

My best lens is Sony x Zeiss 35 mm f/1.4 (amazon.de ~EUR 1.500; amazon.com ~USD 1,550). I use it mostly inside, because you don’t need a big/long room and still capture a full length handstand😂 And I bought this lens second hand too – it’s the most expensive lens I’ve ever owned.

And the biggest question is how do I do ?!!! I take almost all of my photos by myself. It requires a tripod (amazon.de ~ EUR 125; amazon.com ~USD 120, however there is also a cheaper version of that tripod if you don’t have that 0.63 kg heavy lens, called 3K) and a phone. (EDIT: Recently I purchased a smaller and sturdier tripod: amazon.de that I use with Gorillapod 5K head – the part that moves around between the camera and the tripod). This is of course just in the case you have a Sony camera, or other brand camera, that has a wifi remote option implemented. The wifi remote app shows you what the camera is shooting, on the display of the phone. You can take photos directly through your phone, and they can even be transferred instantly to your phone memory.

For more complicated poses, where it takes me more than 10 seconds to get into them, I have a yoga block with some text written on it. I place it where I will be, then manually focus on the text, and then I use a timelapse app/function on my camera (I needed to buy that one for my a7 Sony camera body, but I think on the newer cameras it’s available for free, the whole concept of having apps on a professional cameras was just wrong and Sony realized that ..).

One more thing I need to emphasize is, that I shoot into raw format, which I highly recommend, however, I understand if you won’t – I was also resisting it until two years ago, when I got a full frame camera. The raw format photos, need to be imported into the phone using an SD card dongle, and then I edit them in Lightroom app (iTunes, Google Play). From there I export a jpg version and edit it in VSCOcam app (iTunes, Google Play). And no, I don’t use Instagram filters.

Moreover, you might have noticed that most of my videos and photos inside are shot with artificial lights. I have a full time job and shoot only when I have time, that means, no time waiting for the light conditions to improve, and to be honest, even if there is enough light in my living room, I turn my softboxes on. I usually have them from the sides and also a little bit from behind me for a more dramatic look. The more light sources you have, the less shadows are behind you, and the light is less harsh and looks more natural or something. Actually, I have no idea what I am talking about. It was mostly trial and error in using lights inside for me,D Here is the link for softboxes I own: amazon.de ~ EUR 54; amazon.com ~USD 66). Anyway, light is simply everything in photography and videos. You can see it even nowadays shooting on a phone (which I do for my videos) – all the night shots are somehow blurry and smoothed, while daytime photography is crisp, so think about that while taking your shots.

Talking about video: yes all my videos are done on my phone for several reasons:

And how do I edit?

First step: making the video faster in the “Slow fast” app (iTunes, sorry it’s not on androids, but I bet you have some great apps there too).

Second step: adjusting the exposure, contrast, white balance and many many more things in the VSCOcam app (iTunes, Google Play). This app requires you to pay around 20 euros per year to be able to adjust videos too (photos are for free). But this step can be done also in the third app, that comes next.

Third and last step: is adding the text and gifs/effects in the InShot app (iTunes, Google Play). This app adds a watermark into your videos, I paid for it to be removed, but even if you have it, you can cut it out if you edit a full vertical video and then cut it slightly for Instagram while creating your post.

I hope this post was helpful for you in any way. If you have more questions, please don’t hesitate to contact me either through my form on this website, or a DM on Instagram, or commenting down below.

Disclaimer: all the amazon links are affiliated, so I get money if you use them, but you will pay the same price. 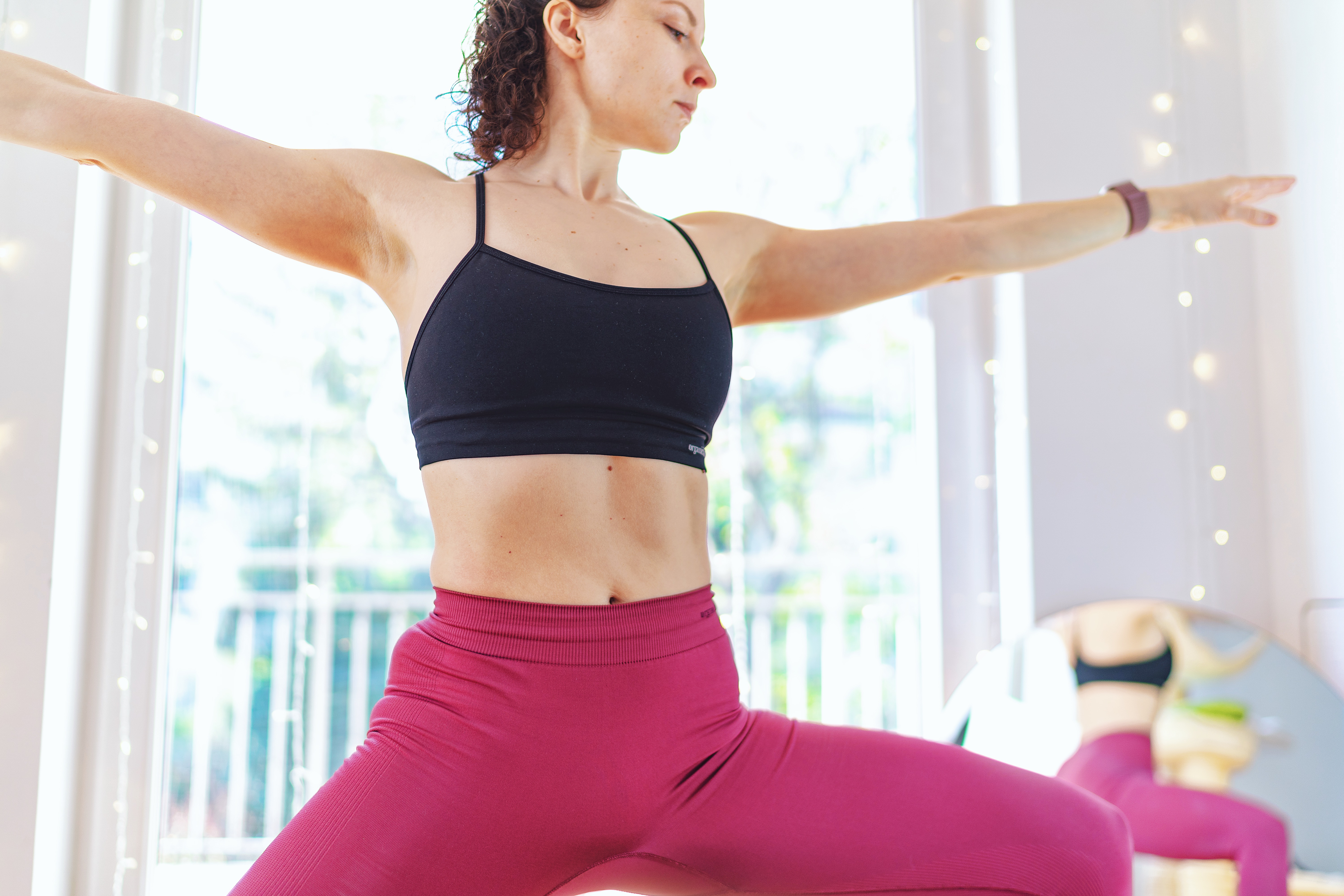 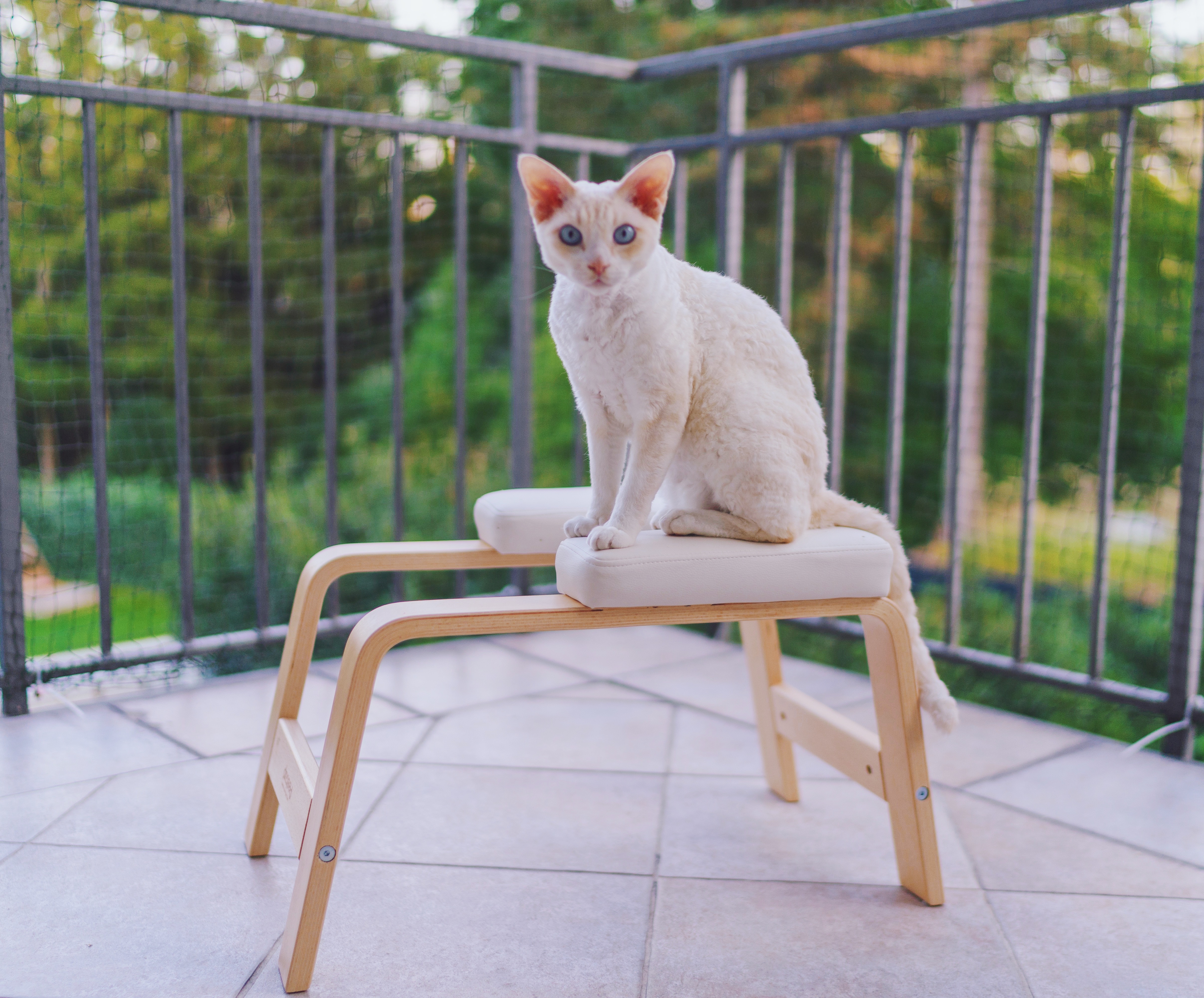 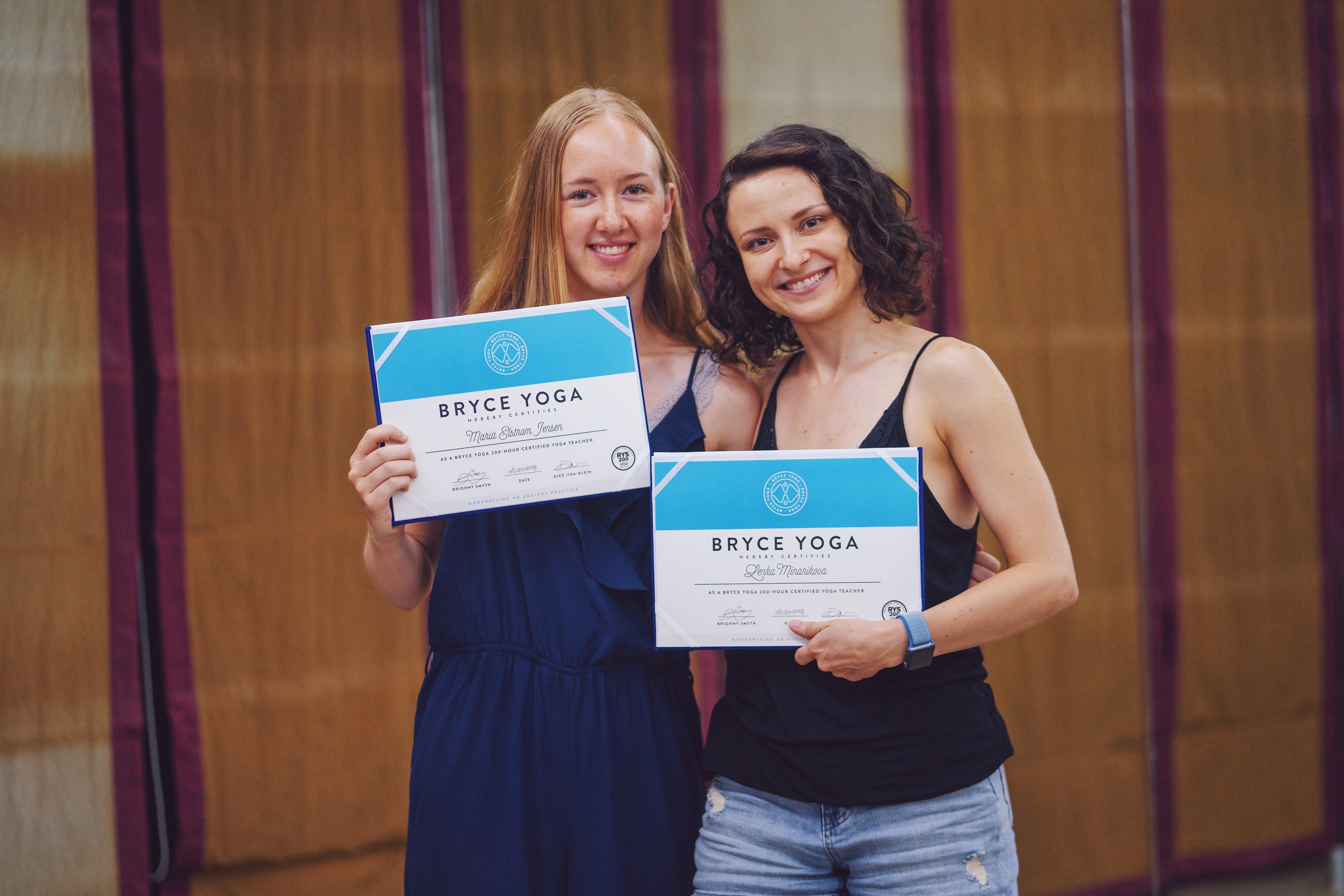